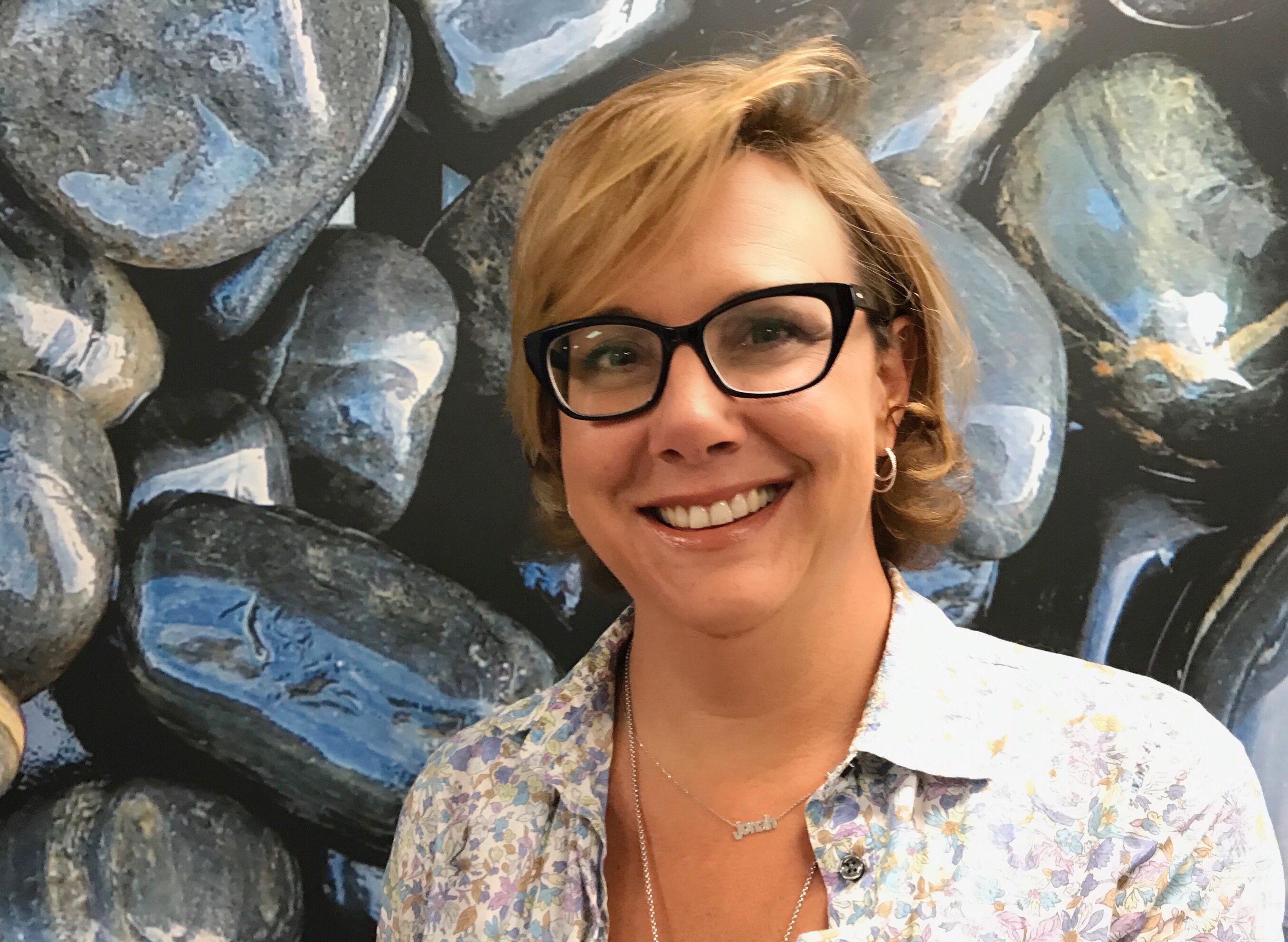 Cindy Ambers, Owner
Cindy Ambers grew up in “the happiest city in America,” Naples, Florida. She graduated from Syracuse University where she majored in Film and Television Production, and then moved to New York City, where she landed a job as the receptionist at the then-fledgling Comedy Central. Upon hearing that Head of Talent Development, Laurie Zaks, needed an assistant, Cindy trailed her into the restroom and asked for the job (conveniently asking while Laurie was changing her pantyhose). With this drive, Cindy quickly rose through the ranks at the Comedy Central, eventually moving across the country to head the West Coast Talent Department.

After leaving Comedy Central, Cindy became an agent at The Gersh Agency where she was the liaison between the talent department and the personal appearance department; but after being forced to take a meeting with an actual ventriloquist puppet, Cindy realized that she could be more effective as a manager. She started her career in talent and literary management at Howard Entertainment. After eight years, Cindy left to start Verve Entertainment, where she continued to represent actors, writers, comedians (and no puppets).

Today, Cindy works as one of the partners at Art/Work Entertainment. She currently resides in Los Angeles with her husband, three children, and seven animals, including a cat named Iron Fist. 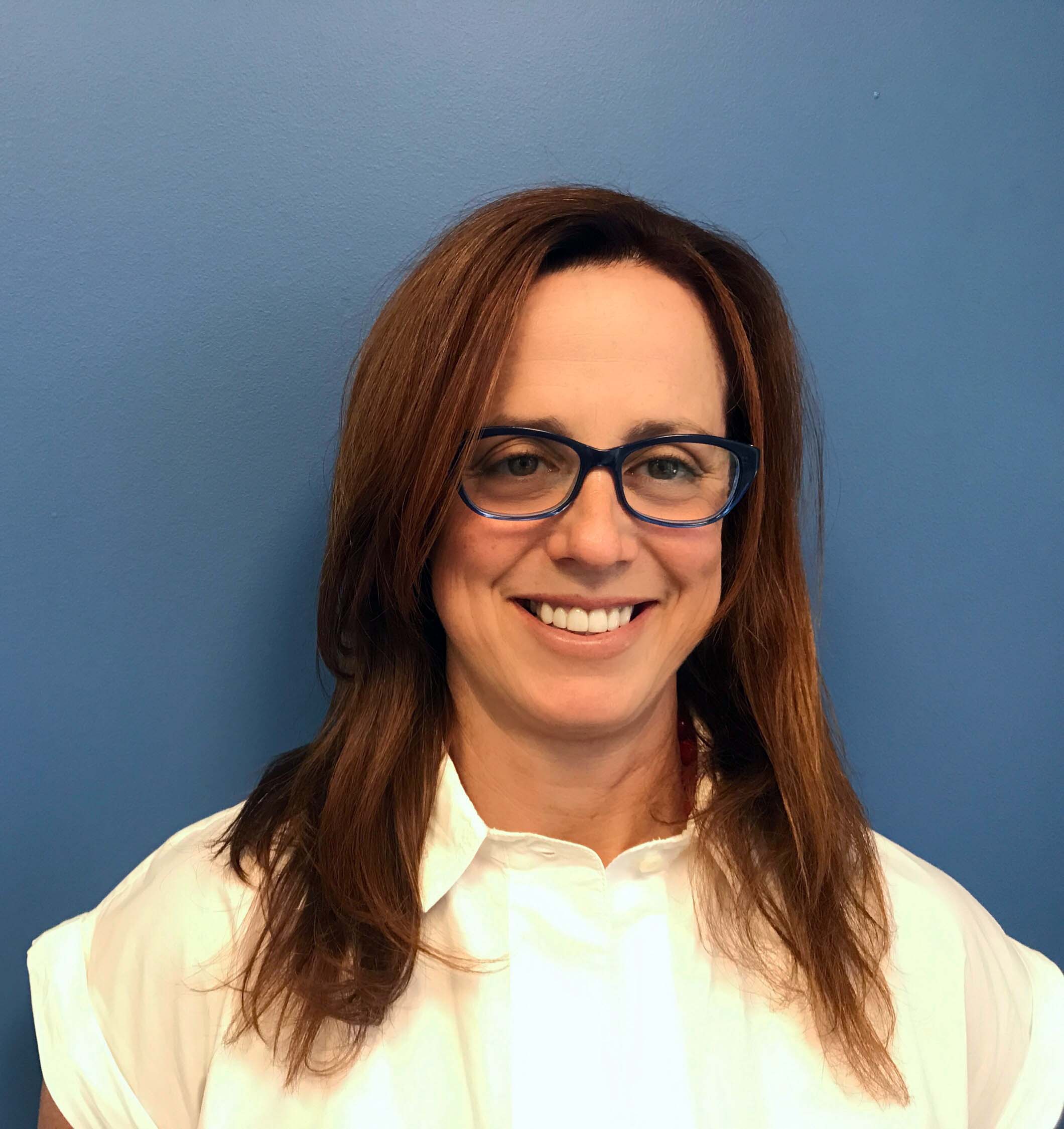 Julie Bloom, Owner
Raised in the Rome of the West (St. Louis to you), Julie Bloom moved to Los Angeles to attend USC Film School. After a knee injury kept her from moving to Costa Rica to become a dive instructor, Julie did the next most adventurous thing and became an agent-in-training at WMA (when it still had the “A”). There, she learned from legendary agents how to look tough, follow the money, and kick down doors. For this she was quickly promoted to agent in the Motion Picture literary department, but after five years, Julie left WMA in 2002 to start up her own management company.

Today, as one of the partners of Art/Work Entertainment, Julie enjoys working with a wonderful list of writers, some of whom she has represented for over ten years. Julie now lives in the valley with her husband, daughter, and two sons. 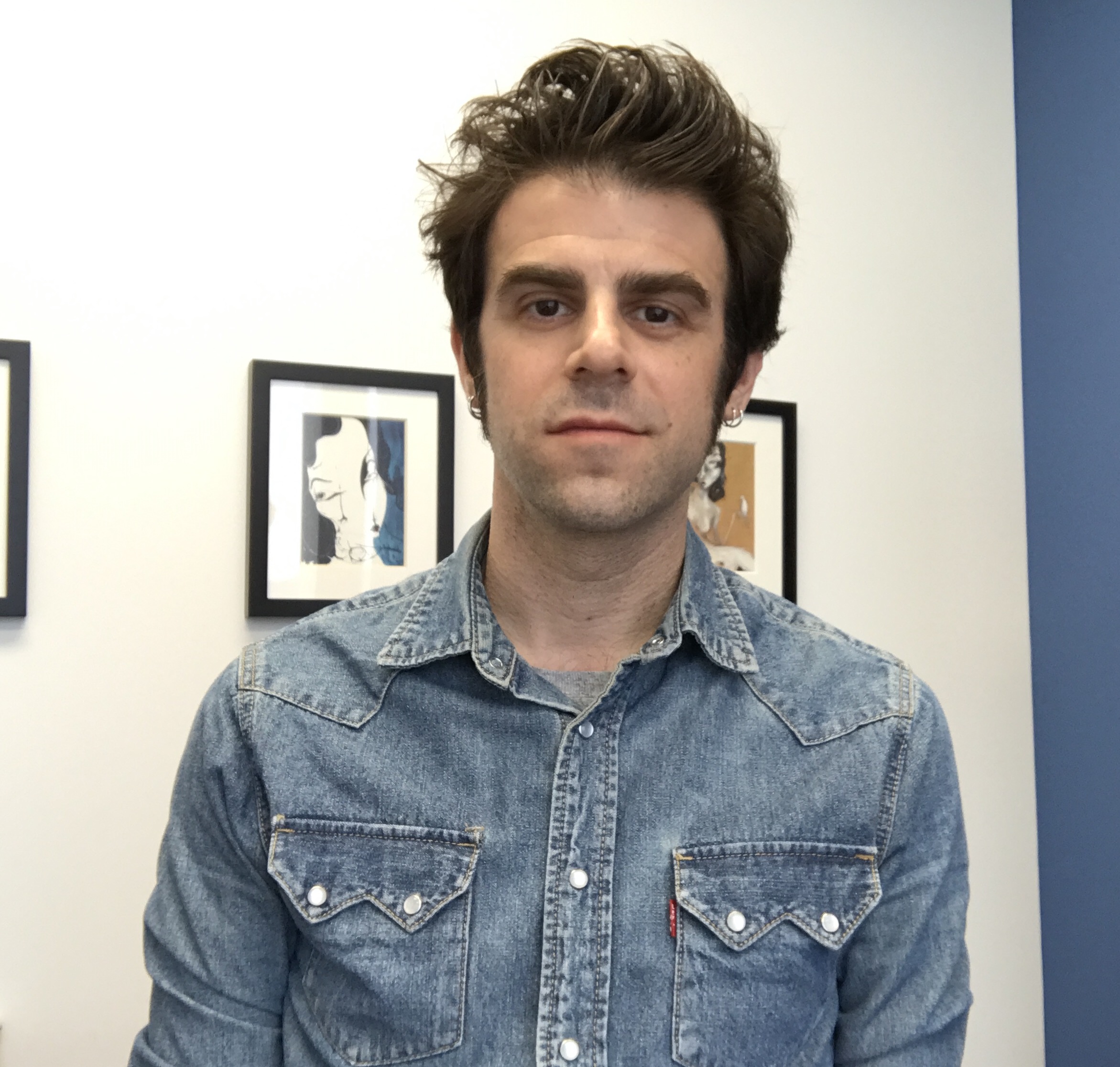 Spencer Robinson, Manager
Spencer Robinson was born and raised in Los Angeles, and got his start in the film industry as a production assistant on glamorous productions like car commercials and cereal commercials. He then landed a job in the mailroom at MBST Entertainment, where he learned about management and production from some of the legends of “old-school Hollywood.”

After working as an assistant with talent and writers at both Cornice Entertainment and Howard Entertainment, Spencer spent 5 years as a musician touring in a rock ‘n’ roll band, playing for audiences across 15 countries. Once he returned from this adventure, Spencer came back to the film industry, working as an assistant at Verve Entertainment, where he was eventually promoted to manager. When Verve merged with Art/Work, Spencer came along for the ride, and has been there ever since.

Spencer has been a manager for 10 years, and represents writers, actors, and standup comedians. He loves to watch TV, and even sleeps sometimes. 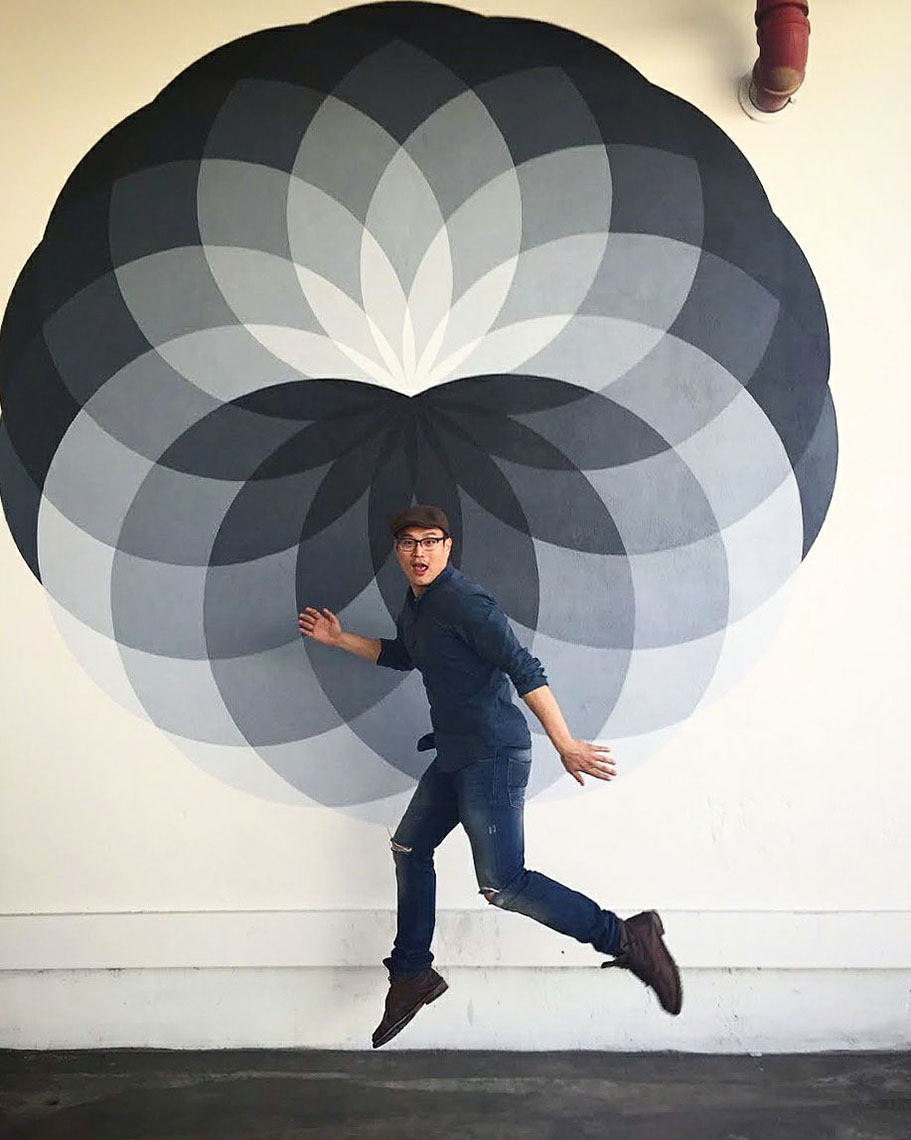 David Chien, Manager
David’s love for entertainment began at an early age. After his family made the move from Taiwan to San Jose when he was ten, David turned to Ducktales and Rescue Rangers to learn to speak English. At thirteen, his parents decided that it was time for him to live amongst the monks and peacocks in the City of Ten Thousand Buddhas (which sounds super cool, he knows). It was there, where television was banned, that he truly discovered his love for television and film. Every opportunity David had to leave the temple he used to find ways to smuggle DVDs and CDs back to the dorms.

His favorite show, Scrubs, inspired him to major in pre-med at UCSD. However, after taking a course in chemistry he realized that being a real doctor was significantly more work than expected. David then made the move to Business, but found the coursework boring. Lost and unmotivated, David found solace in the Holy Grail of television, Entourage. Along with a generation of Dude BrosTM, he was inspired to pursue a career in representation.

After three months of commuting once a week from San Diego for an unpaid internship, he finally made the move to Los Angeles. He found work as an assistant at David Shapira & Associates for three pilot seasons, learning the ins and outs of TV talent representation before deciding that he belonged in talent management. He went on to work at ROAR and Hopscotch before finally landing at Art/Work Entertainment.